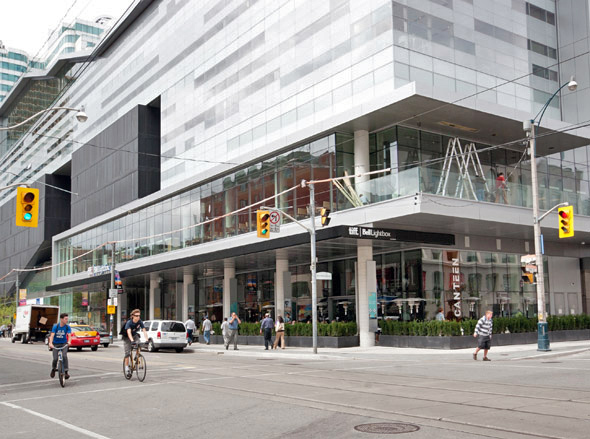 The 2011 PUG Awards (the people’s choice awards for Toronto architecture) took place last night at the Royal Conservatory of Music, the building that was awarded top prize in the commercial category last year. In what was anything but a shocker, the TIFF Bell Lightbox took home that honour for 2011. I suspect this is a case in which name-recognition plays a significant role in determining what people vote for. As nice a building as the Lightbox is, I remain skeptical that it’s deserving of such accolades.

But, as I argued when the nominees list came out back in early May, this year’s crop of buildings seemed to lack a candidate on par with some of the past people’s choice winners. Fine buildings were added to the city last year, but it remains to be seen if any of them will make any greatest hits lists (I doubt it).

On that note, the big losers at this year’s awards (which actually just means the buildings that got the least votes) were, as predicted, the Scarborough Gospel Temple and the anonymous condo project at Eleven Christie (which pairs nicely with the retirement home that it sits beside).

A particularly exciting development from this year’s ceremony, however, was the addition of an award in memory of Paul Oberman, a former Pug Awards Advisory Board member who died in a plane crash earlier this year. Fittingly, the award named after the man who helped restore buildings like the Summerhill LCBO/CPR Station and the Flat Iron Building will henceforth be called the Adaptive Reuse and Heritage Restoration Award, and it’ll be given in both the residential and commercial categories. The inaugural winners were the Printing Factory Lofts and the Bloor Gladstone Library, respectively. 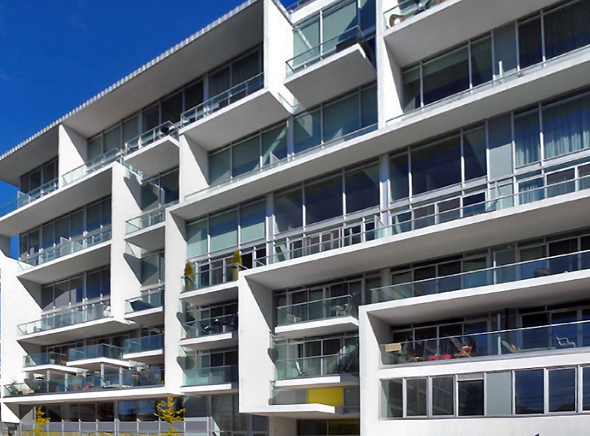 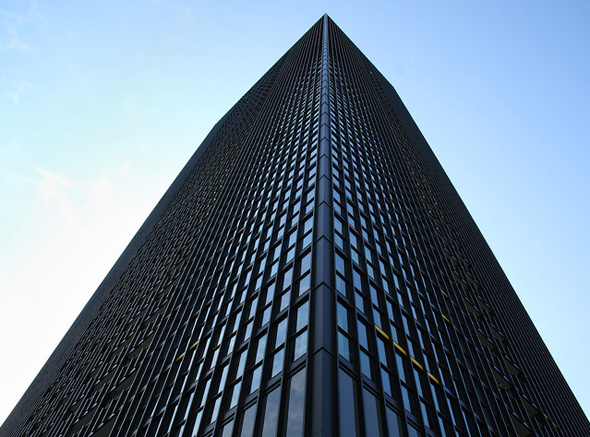 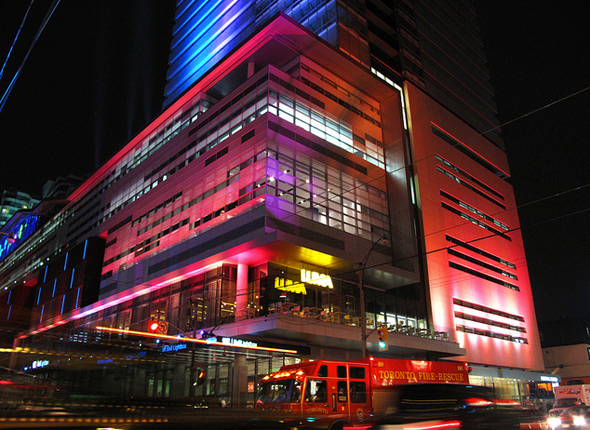 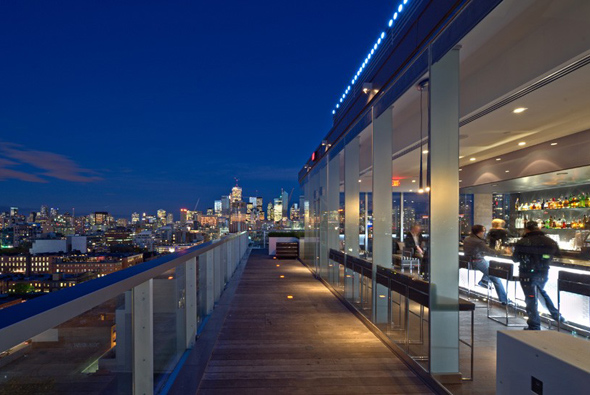 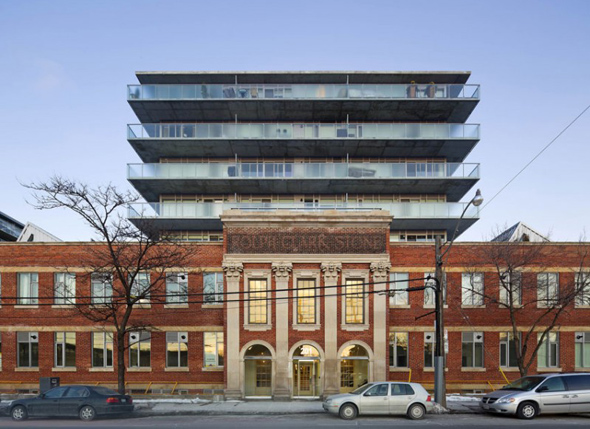 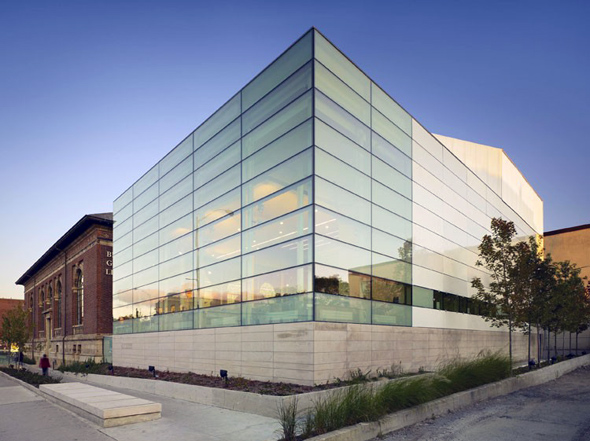 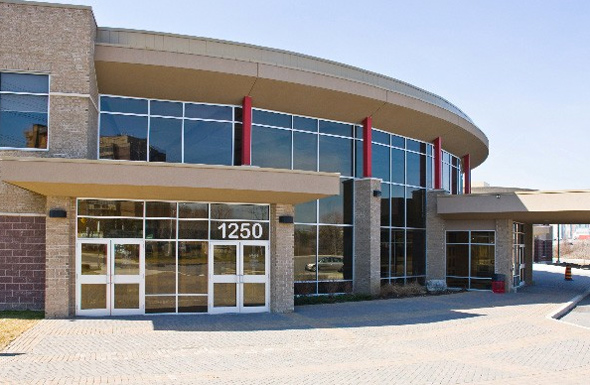 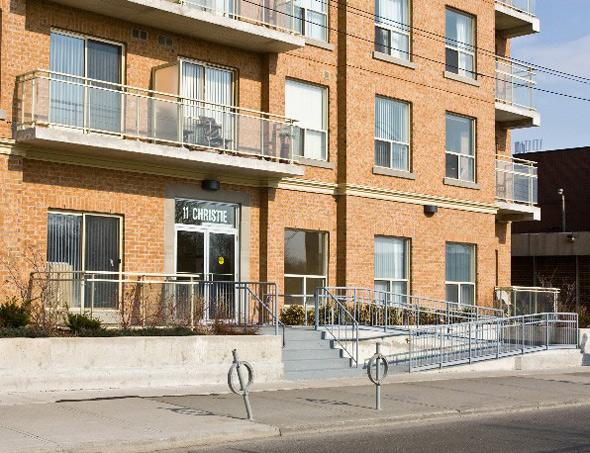